Low demand growth in the Asia-North Europe trade is forcing carriers to look to other trades for their big ships.

Demand in North Europe for container imports from Asia only mustered a meagre 1.5% uplift in 2018, according to data derived from CTS. The annual westbound increase fell marginally shy of Drewry's forecast for the year of 1.8% as growth in 4Q18 landed slightly below expectations, although it did manage a year-high quarterly rate of 3.7% year-on-year, Drewry says.

"Last year's performance was sufficient to lift the westbound trade over the 10 million teu threshold for the first time, but the weak growth rate was in keeping with a long run of poor returns that carriers have endured this decade. Since 2011, the compound annual growth rate of the westbound Asia-North Europe trade is a miserable 1.3%, which looks worse when considering the huge capital investment made to upgrade the route with Ultra Large Container Vessels (ULCVs) of 18,000 teu and above".

"The headhaul market was hindered last year by lower demand in Europe's biggest importer of Asian goods, the UK, which saw inbound volumes slide by nearly 5%, based on CTS figures. Germany, previously the second largest market, declined by 1% and in the process lost the runners-up spot to the Netherlands, which rose by around 5%. Poland was one of the biggest movers, growing its intake of Asian shipments by nearly 11%".

In December, Drewry anticipated that the westbound trade would improve by 3.8% in 2019, predicated more on the fact that when one makes comparisons with 2018 data one is working off a weak base, but there are already signals that they may have been overly optimistic. In January, the IMF downgraded its 2019 GDP expectations for the Eurozone by 0.3 points to 1.9%, albeit still higher than the 1.2% estimated for 2018. Drewry will provide its revised outlook for the Asia-North Europe and other key East-West trades in the upcoming Container Forecaster report at the end of March.

"Faced with a moribund demand environment, carriers had to get creative on the supply side last year to prop up headhaul utilisation and freight rates, including the temporary withdrawal of 2M's AE2/Swan service and blanked voyages. The 2M service is now back in operation, but carriers have persisted with missed sailings in early 2019, with 10 counted in January and 13 in February, sums which are broadly the same as occurred in 2018".

With demand unlikely to rebound prolifically this year; carriers yet again have the daunting challenge of absorbing new big ships into the trade. The average size of containership deployed increased by  approximately 6% from the start to end of 2018 to reach 15,000 teu. That average will rise again this year as there is around 460,000 teu of ULCVs scheduled for delivery, Drewry explains.

"To counter the rate-depressing impact of the newbuilds, carriers will need to think outside the box. For a start, not all of the big ships need go into Asia-North Europe and for the first time carriers are phasing them into other lanes, such as Asia-Middle East (Cosco-operated 20,000 teu units of the Ocean Alliance's ME5 loop) and Asia-Mediterranean (2M's AE11/Jade service). This will take some of the pressure away from Asia-North Europe, as will slow steaming, but with a new service from the Ocean Alliance in April and upgrades elsewhere it will be another tough year for lines".

Asia-North Europe spot rates were buoyed by the late-2018 demand recovery and briefly surpassed the $2,000 per 40ft container marker in early 2019 for the first time since February 2017, as reported by Drewry's World Container Index. Prices have tumbled since, as was to be expected with an earlier Chinese New Year, and they currently reside at broadly the same level as they did at this stage of last year. Avoiding a repeat of last year's slump in the second quarter will be difficult with the anticipated capacity injection, Drewry argues.

Drewry's view
"It will be another tough year for Asia-North Europe carriers given the low-demand prospects and large amount of new capacity coming. Repeating the mild upwards spot rate trend of last year would be a major success and may require an even more creative approach to capacity management".

Will it be a happy Chinese New Year for carriers? 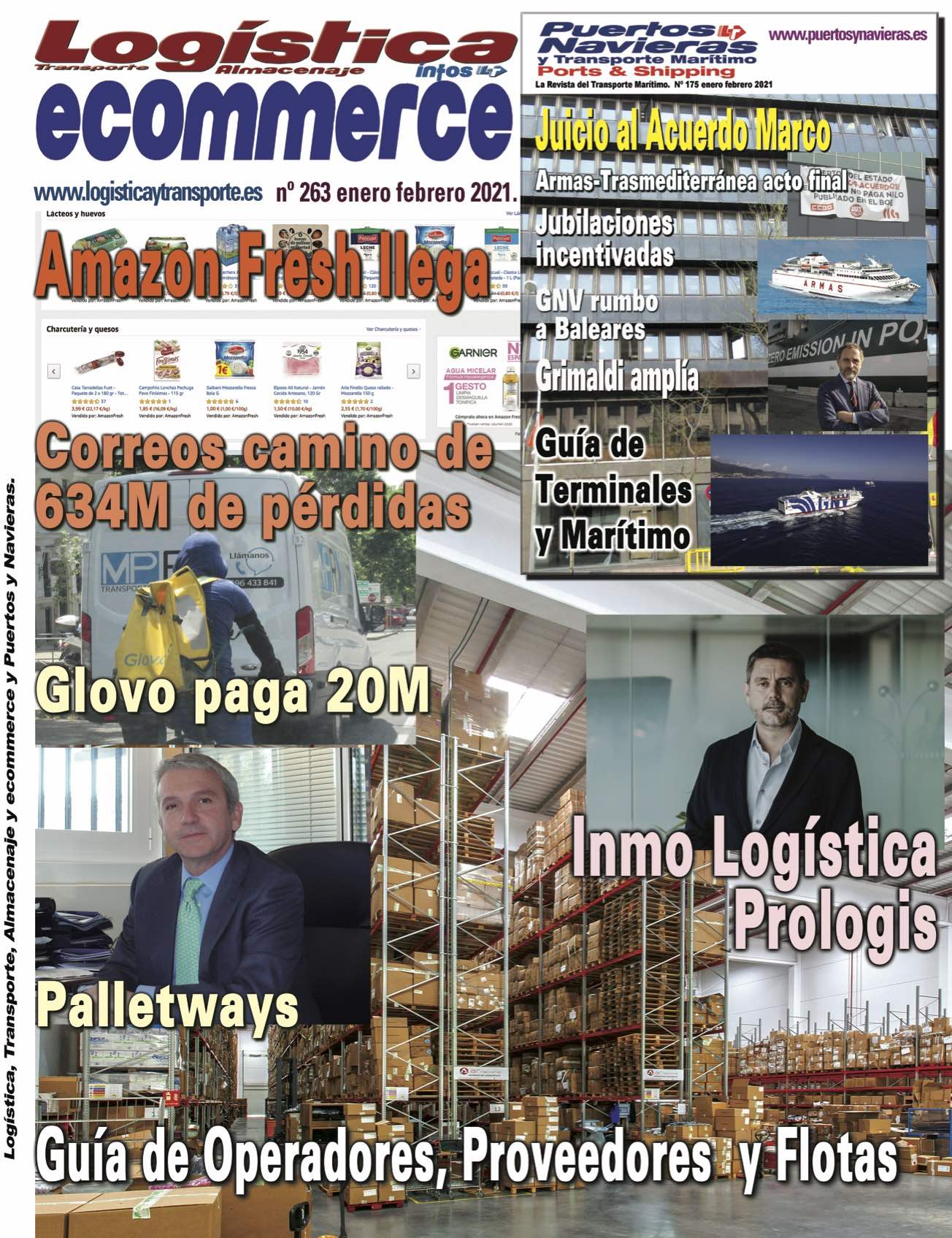 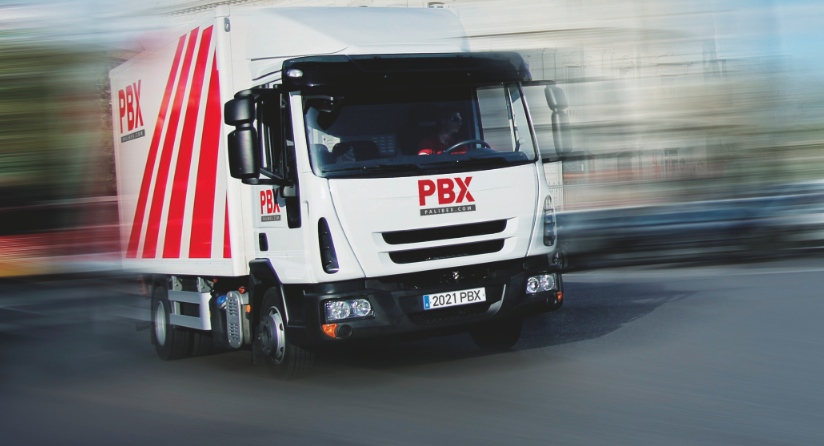 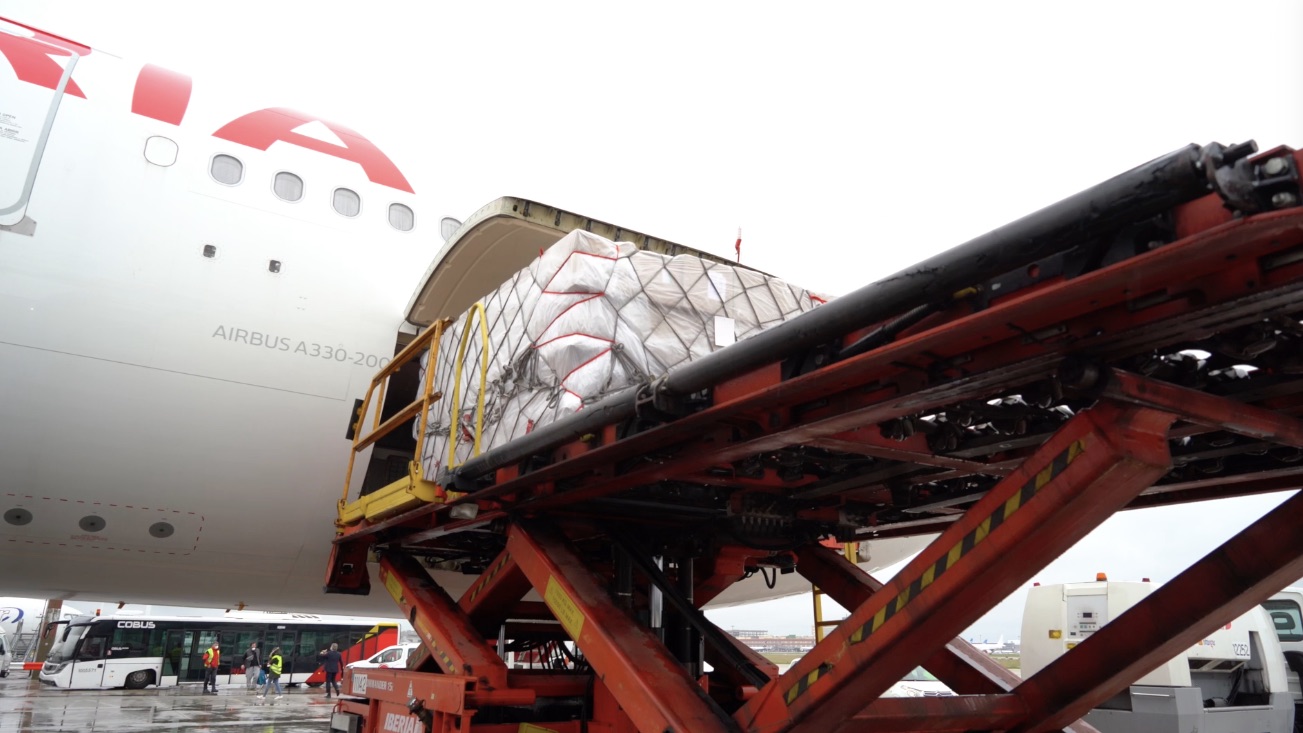