Container traffic from Asia to North Europe is finally trending upwards. So far, pricing gains have been minimal for carriers.

For the first time this year the headhaul Asia to North Europe container trade in October was able to string together two consecutive months with positive year-on-year growth. Westbound demand increased by 7.8% in September, followed by a 5.4% rise in October, according to data derived from CTS.

The most recent figures are putting on some gloss to what has otherwise been a very depressing year for Asia-Europe carriers. After 10 months of the year the westbound trade was up by just 1.2% to approximately 8.3 million teu and the late-year rally could well see it approach Drewry’s annual forecast rate of 2.1% made three months ago.

The countries responsible for the vast majority of the recent upturn were the Netherlands, Poland and Germany, which between them added an extra 63,000 teu to the Asia-North Europe pot in September and October, compared to the same months last year. The largest importer of Asian goods in North Europe, the United Kingdom, made a much smaller net contribution of around 3,000 teu. Fewer imports in France and Russia dragged down the overall trade increase. Each of these countries has its own political and economic hurdles to overcome – Brexit in the UK, the so-called “yellow vest protests” in France and sanctions in Russia – and without these key nations firing on all cylinders the overall outlook for this trade will continue to underperform.

On the supply side, westbound slots were broadly kept in check at the same level as last year in October and November, primarily as a consequence of 2M’s temporary suspension of the AE2/Swan service and a raft of missed sailings around China’s Golden Week holidays. However, with 2M bringing the loop back in early December trade capacity will likely return to similar mid-year heights. As we outlined in a previous analysis (Staring into the void) the return of the 2M service coincides with an anticipated demand swell, but nonetheless will most likely supress any freight rate momentum that is so crucial for lines during annual contract negotiations.

Despite the recent demand pick-up and capacity reductions, average westbound utilisation remained below 90% according to our calculations, a position from which it is traditionally difficult to raise spot rates. As of last week average spot rates from Shanghai to Rotterdam were close to $1,500/40ft container, as reported by Drewry’s World Container Index, a good 12% up on the same week in 2017 but still some way down from the late-August peak.

We expect spot rates to remain stable through to the end of year as the injection of capacity should be covered by greater demand. From what we hear carriers are looking for a small rise in contract rates for next year, but are more intent on convincing the market of the need to share the fuel burden arising from the IMO 2020 rules. 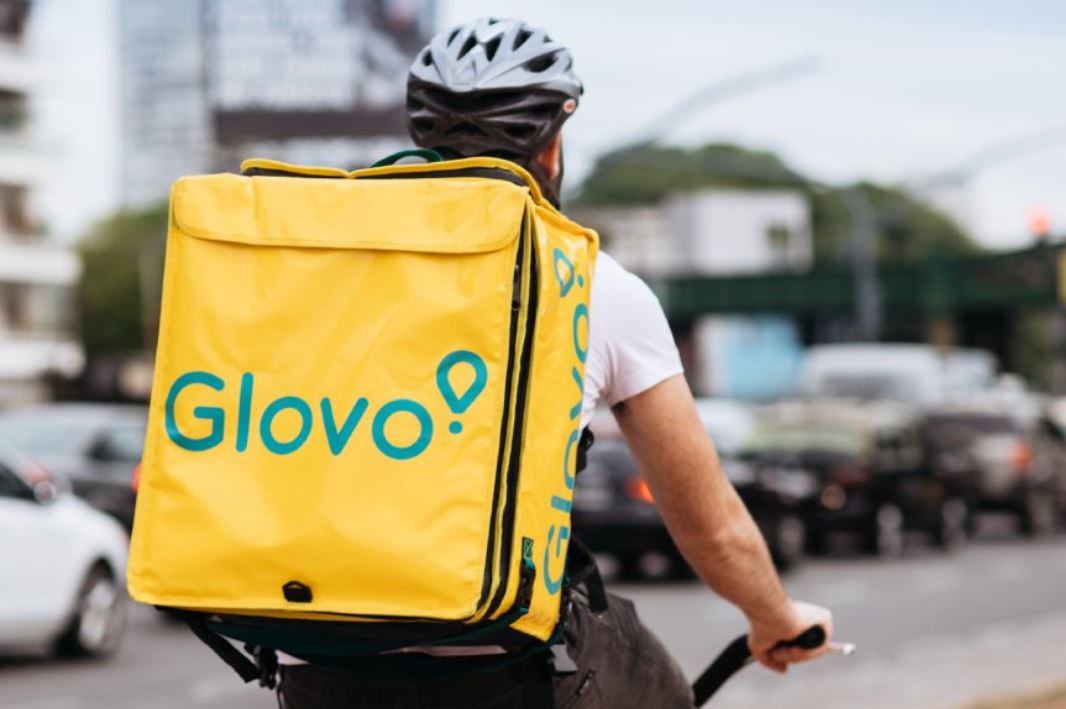