Will it be a happy Chinese New Year for carriers?

It can often take a while to recover from lengthy celebrations and with China's 'Year of the Pig' festivities officially starting on Tuesday 5 February ocean carriers will be hoping that the hangover in terms of freight rates is short-lived and that like the pig, is associated with wealth.

The Lunar New Year holiday, now firmly entrenched in the shipping calendar, sees factories shutdown as families from all over the country reunite during a week-long rest from work. The common impact on container shipping is that prices rise as demand spikes before CNY and then decrease once the party starts. To counter the anticipated demand lull carriers will usually blank a number of sailings in a bid to better match supply with demand. This year is no different; Drewry has counted 15 blank sailings announced for February for the Asia-West Coast North America trade alone, while there are eight such non-voyages for the Asia-North Europe route.

These temporary capacity reductions have been relatively successful. Research conducted by Drewry and displayed in Table 1 shows that the fall-off in spot rates in the week after CNY has been modest over the past seven years. Using Drewry's World Container Index (WCI) weekly benchmark rates for ex-Shanghai to Rotterdam and Los Angeles, since 2012 (the Year of the Dragon) the average decrease immediately post-CNY has been approximately -1.5% for both lanes.

The magnitude of those weekly decreases is something that carriers could live with. The real problem for them, as the research demonstrates, is that it can take a long time for rates to return to the pre-CNY level, and in some cases they still haven't. For example, Shanghai to Rotterdam rates fell by only 2.1% immediately after the Year of the Horse commenced in 2014, but they have yet to get back to that rarefied height. The longest wait in the Shanghai to Los Angeles lane was 296 weeks after the Year of the Snake in 2013.

It is as if CNY acts as some sort of watershed moment for pricing; a ceiling that no amount of tinkering with capacity can break. Market fundamentals, of course, play a significant role in the speed of the recovery, but recent history does suggest that there is some element of a psychological impediment surrounding CNY. The old adage that rates fall much easier than they rise seems to be applicable as carriers have routinely struggled to kick-start the market post-CNY.

While it is impossible to pin down why this atmosphere prevails, Drewry suspects that timing has played some unquantifiable role in the past. Carriers and alliances often reshuffle their service networks around the start of the second quarter as they adjust to new tonnage. Having to absorb additional capacity and rationalise services during the post-CNY down-time for rates could be prolonging the time it takes for freight rates to recover.

What then are the prospects for 2019?
Carriers will once again be retooling in the East-West trades in March and April, with one new Asia-Europe service from the Ocean Alliance coming, along with other vessel upsizing elsewhere. This would imply another lengthy wait to see spot rates return to last week's level. In our view, there will be the customary slide, but we think that it will more closely resemble last year's more benign recovery period when carriers had to wait around 20 weeks for Asia-Europe and Transpacific to get back to pre-CNY levels.

Westbound Asia-North Europe demand growth is expected to be far stronger in 2019 than it was last year and as previously mentioned on these pages we think carriers will be more pro-active in managing capacity via newbuild deferrals, idling and greater use of scrapping and slow steaming. The situation in the Transpacific is less predictable and will largely be dictated by the outcome of the US-China trade dispute.

Moreover, carriers have built up some upwards freight rate momentum over the past year, particularly in the tariff-induced Transpacific market, which could make it easier to get things moving again post-CNY.

Our view
Despite the risks, the speed of rate recovery from Chinese New Year should be quicker than seen in previous years if carriers maintain a focus on capacity management and pricing discipline. 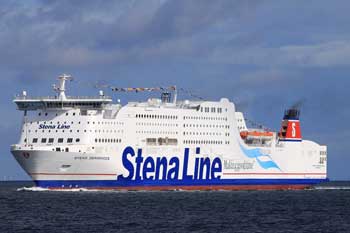 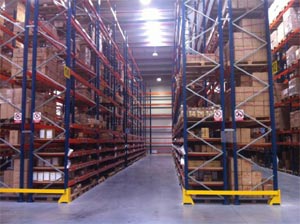 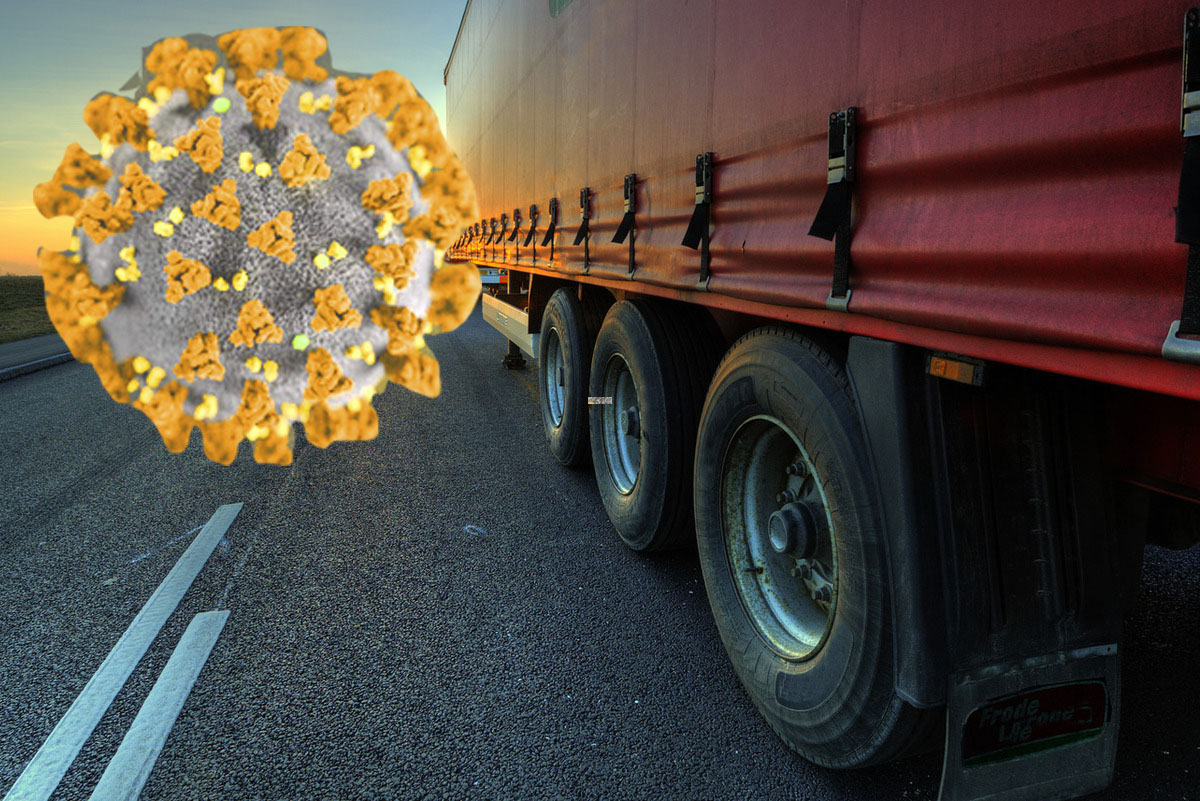 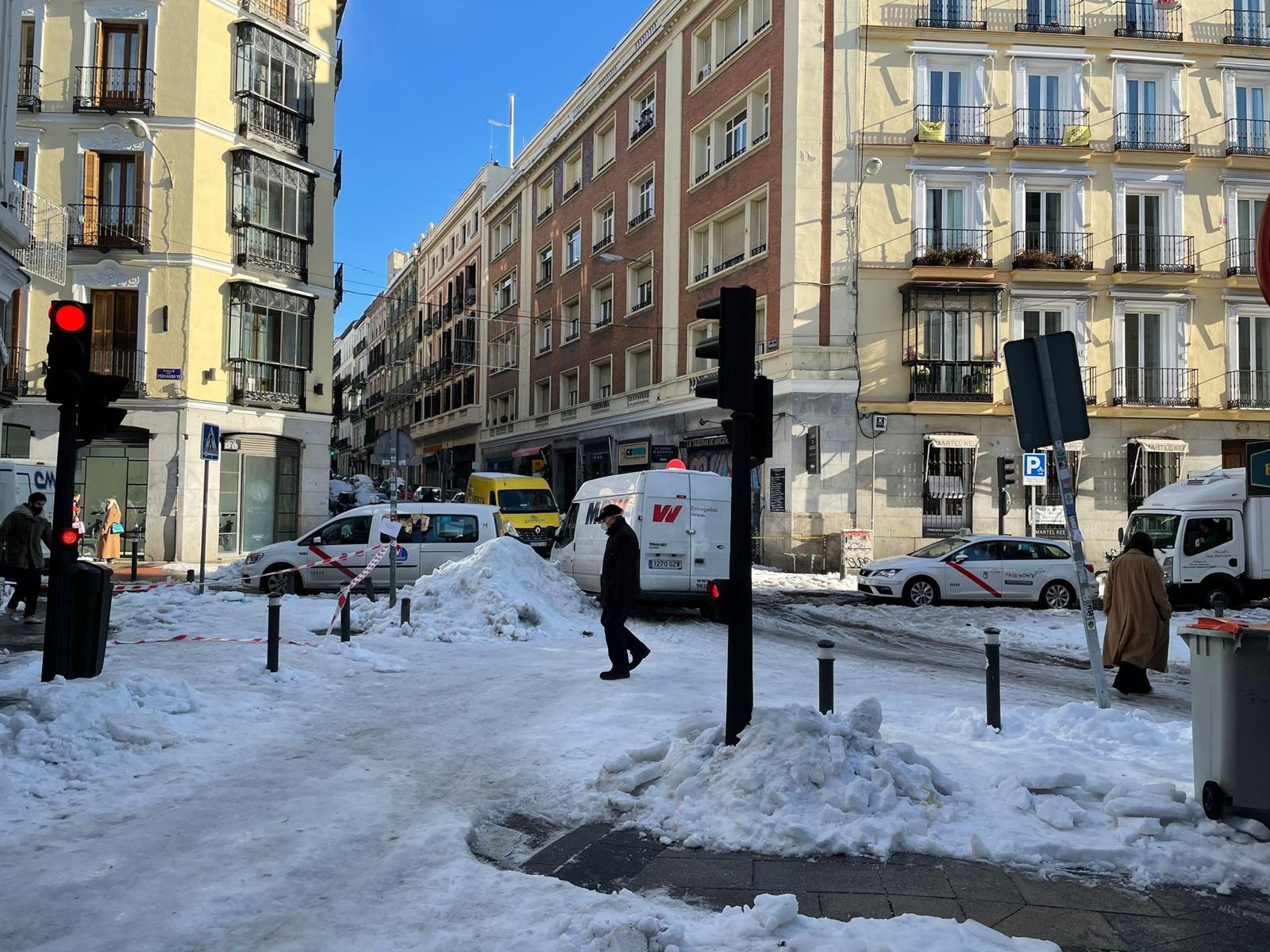 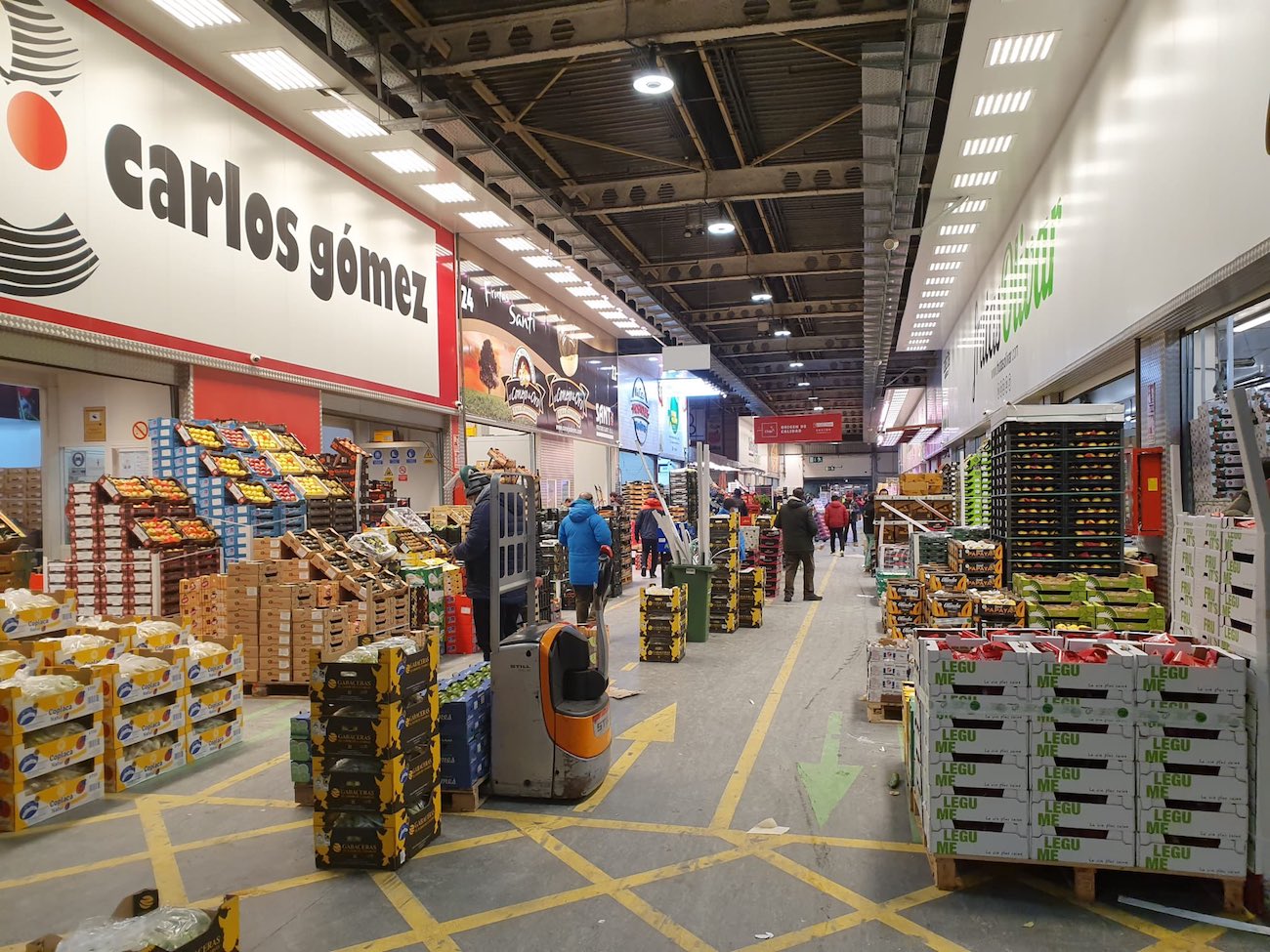 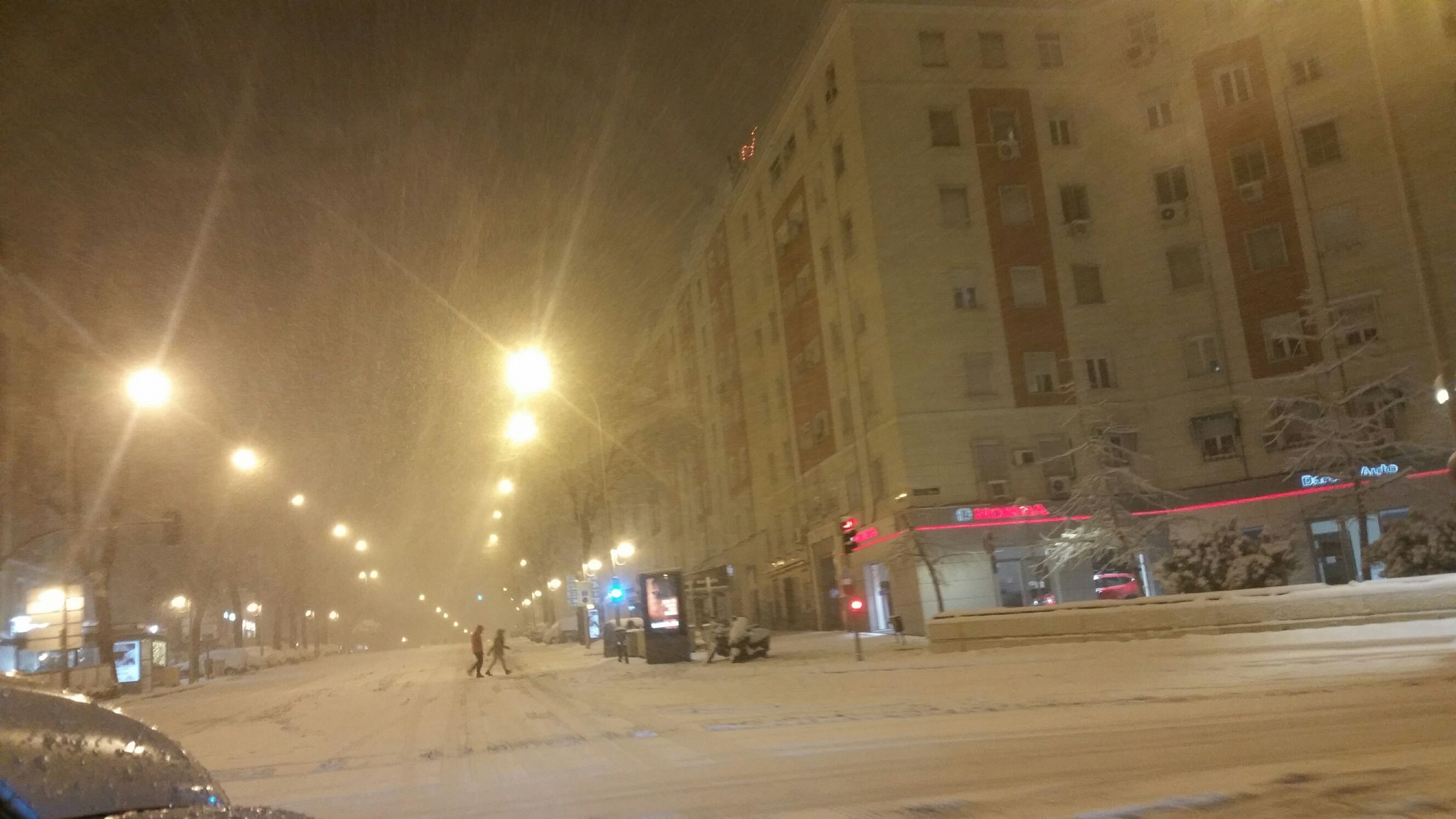